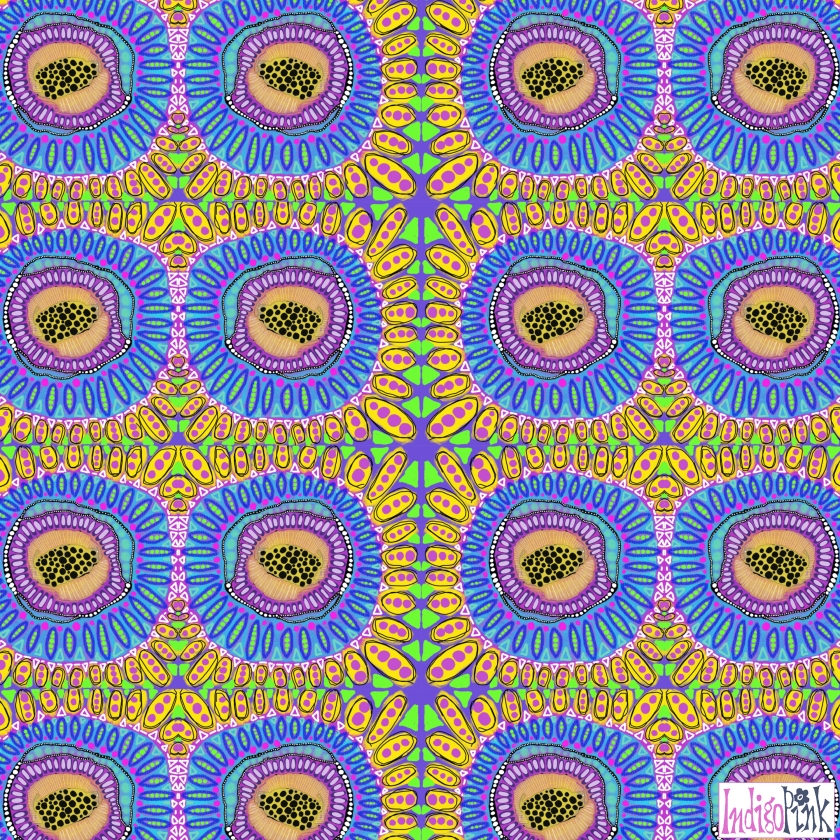 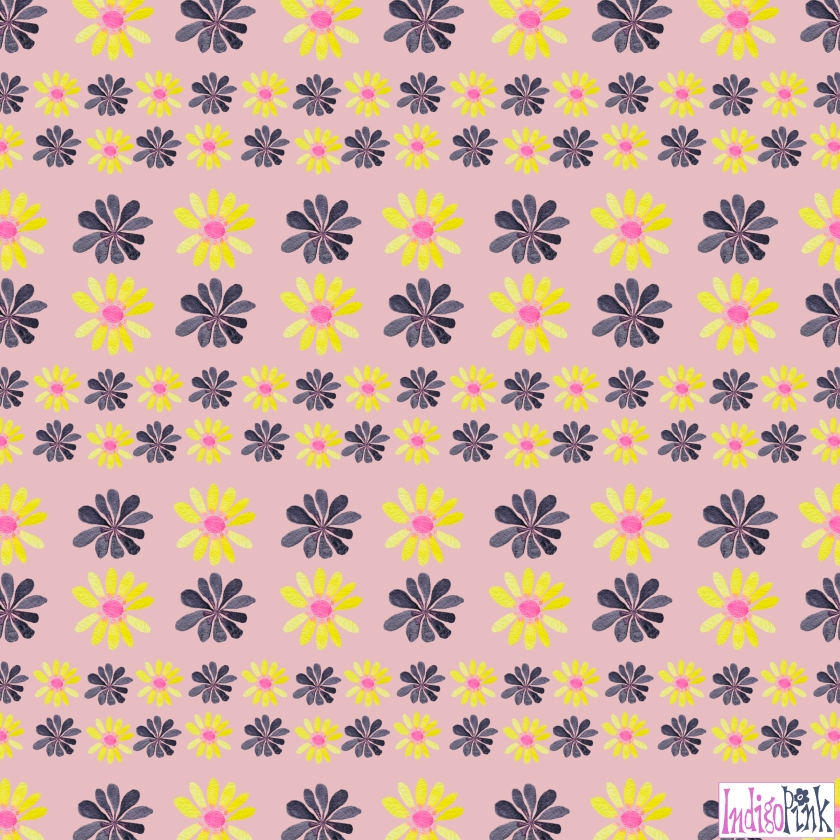 Well, if it’s not Lola, it’s something else. Lola was fine thankfully, but I got a pinched nerve in my shoulder and for two days could not move my little finger and also did not sleep almost at all for two nights. Since I had a lot of time and could not do anything, I downloaded an app called Procreate Pocket, which is kind of Procreate for iPhone, because I do not have an iPad. So I played a bit with it once the pain got bearable and made a wonky mandala (first photo), Then once I could hold a mouse I tried to see how it works with exporting it from Procreate to Photoshop, and I can report a success. Made just a very simple pattern because the drawing does not deserve better, but it’s good to know that there is that option. Today I continued to extract elements from a watercolor painting, the job I started before the shoulder hit me. The idea was to extract element by element and then recombine them into a seamless pattern. The last photo is two flowers combined into a pattern. Tomorrow I continue.