I promised the other day I would show the rest of the stamps. There are seven left. The first one is a double-sided garbage stamp: 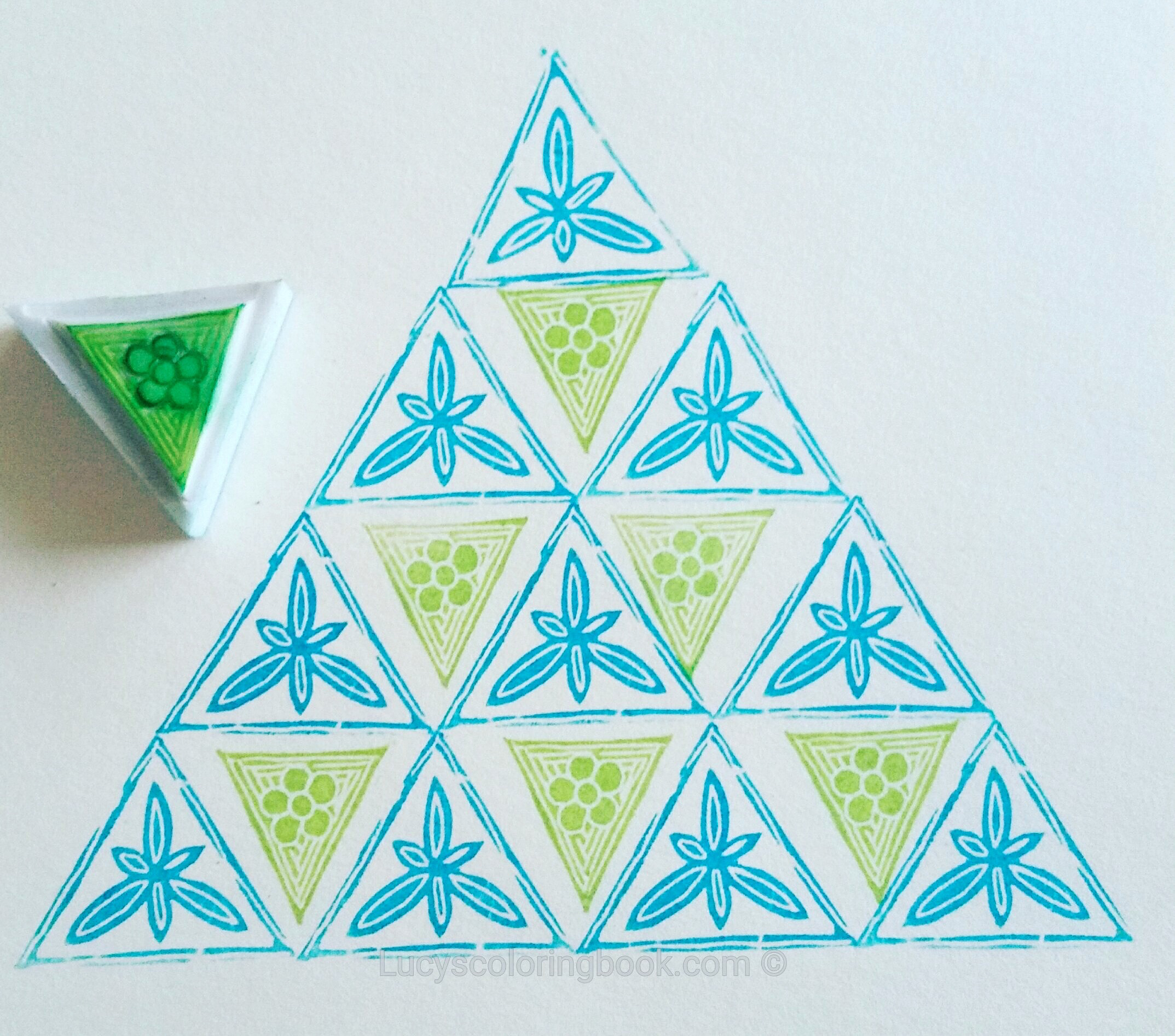 Then there is the only one of the large ones which is not a snowflake but a flower:

And then this one that I particularly like, also a garbage one, but very nice I think because it can be a flower or a butterfly 🙂 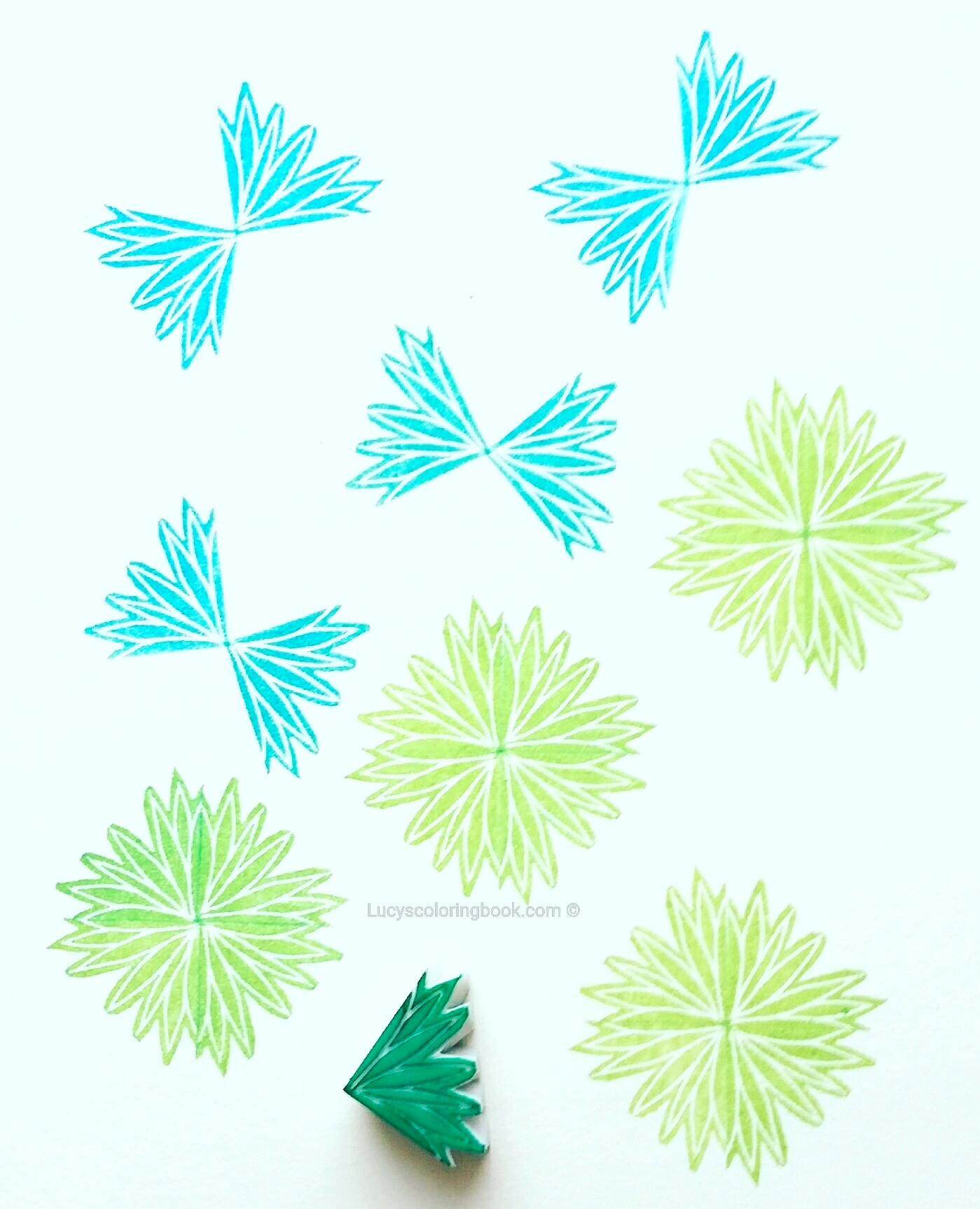 The next one is a snowflake which was quite successful and I like it a lot.

Then, there is this garbage one that I didn’t find very successful when I first stamped it, but then I realized that the leaf shape is very nice on its own and it can be used as a leaf or as a flower: 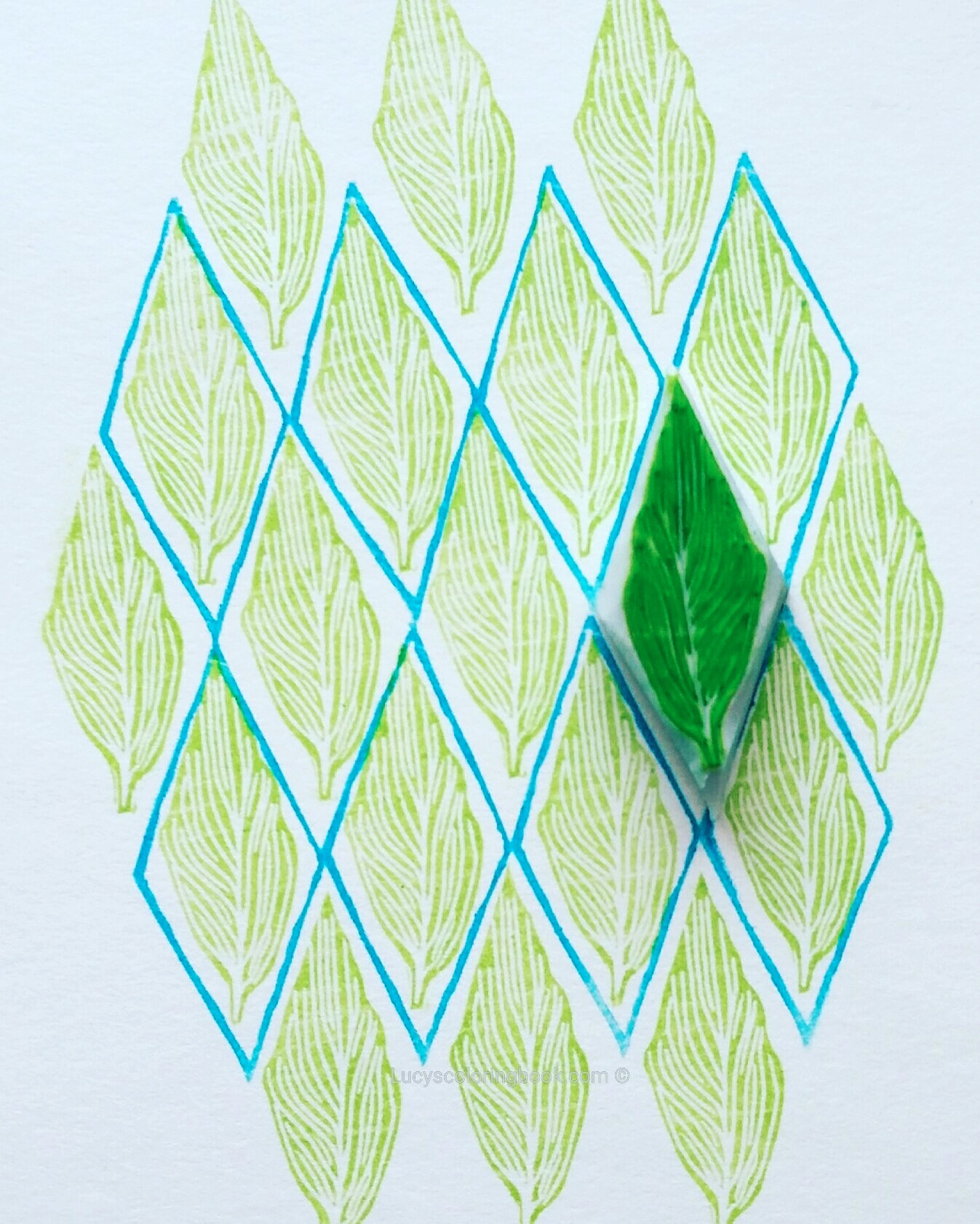 Another very simple garbage stamp, but if used with imagination, can produce interesting pattern:

And finally the one that you have already seen and maybe wathed the video, the last snowflake for this December:

I downloaded a new program for blogging, because I was extremely annoyed with WP interface and lack of responsivenes. The program is called Blogo, it’s available for Mac and I-devices only (which is a pitty, because I have an android phone, so I will have to post from computer if I want to avoid frustration of WP app) and it works well, I am still getting used to it so I cannot say if it will make me completely satisfied, but for the time being (two days) it looks good.

That’s it for the second day of this year. I am on my usual month-off, so no frustration about work and lack of time for art. Ah, the freedom…